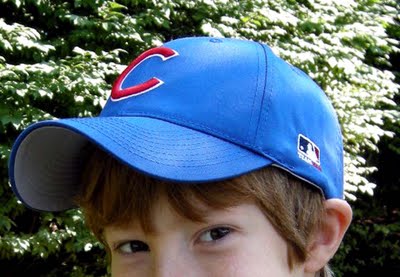 Did you ever have a wish come true before you wished it? I had one of those on Saturday. Baseball started for my 9 year old son. I watched him in the field, learning to throw, catch and hit. And he got it. He was connecting with the ball, he was smiling and he was really happy. I had no idea what kind of effect that would have on me. We’re not an athletic family. We’re not really “into” sports. But there he was reminding me…of a me from a long time ago. 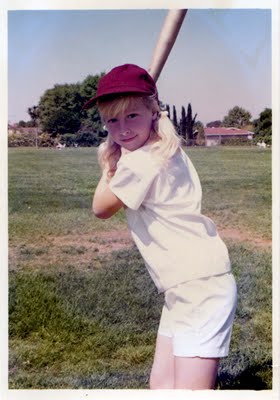 In 1974, I was 9 years old. After summers of watching my older brothers play little league (well, mostly I hung around the Snack Shack eating candy) it was my turn to play. I was on a softball team called “Alice’s Wonders”, named after the team’s manager. We wore crisp white uniforms, cloth caps and stirrup socks. I wasn’t very good and I often struck out. But most of the time, I really loved it. What is it about playing ball? (I know Soulemama knows) 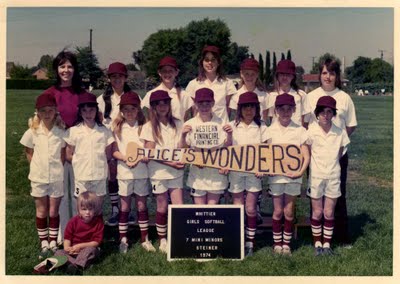 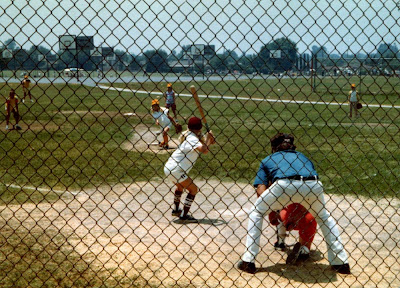 There’s almost nothing better than giving the ball a good whack and sending it sailing into the sky. Except maybe watching your own kid do it.

Do you notice when an unwished wish comes true? It’s a pleasant surprise, one that makes you pause and feel fortunate. Like getting a mini lesson about yourself and what’s important to you. Have a great week…I hope all of your unwished wishes come true!

Betz White
Designer, author, felt & fabric artist and creator of sewing projects for you and your family. Betz on Google+ | Twitter
Recent Posts
Showing 5 comments
About this Website