This past week my husband was out of town visiting his mother out of state. The boys and I had a regular kind of week…homework, appointments, laundry…you know the drill. But there were a few exceptions! 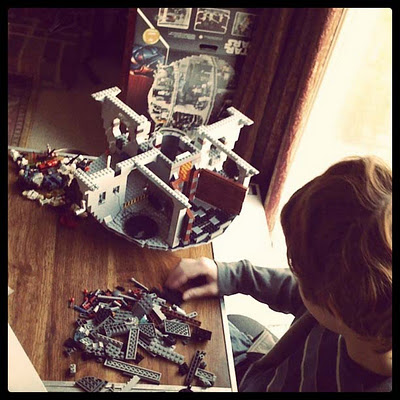 My 12 year old had a major accomplishment! He reached his goal of saving his own money to buy a Lego Death Star. Now if your household is anything like mine, you’ll know that the Death Star is the Holy Grail of all Lego Sets. He saved birthday money, Christmas money, allowances and even did extra jobs to earn enough over the past months. It was a great exercise in planning, will power, delayed gratification, and math. Plus now he knows what he can accomplish when he puts his mind to something! What can I say, the Force is strong with this one. :) 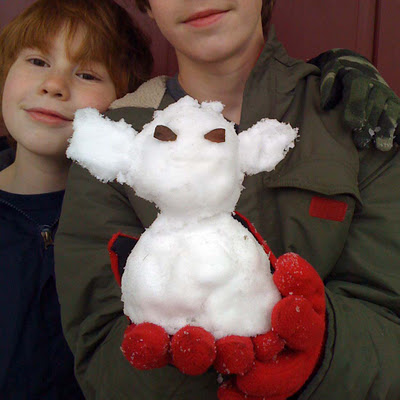 We also had a bit of snow…or rather icy snow. Finally! The first of the season! I know the boys were hoping for another blizzard, but they made do with what we got and enjoyed it anyway. 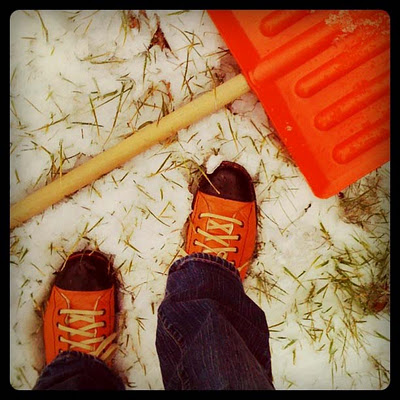 And me? I’m just plugging away. January is/was my month to get organized (eeep! I’ve only a week left…), finish up a few book proposals (that have been in work since early last year…), line up spring workshops and plan out the year ahead. Stay tuned, I’ve also got some surprises in store for celebrating my fabric line, Stitch! I know, I know, you already saw my Stitch booth at Quilt Market, but the line started shipping in November/December, so it’s out there in stores now! More on this soon…

How’s your 2012 so far?
(P.S. thanks for entering last week’s give-away! The winner has been notified!)