You may recall my post back in December about the Bag of the Month pattern club that I’m participating in with 5 other designers. My month to contribute is April which is coming next week! I don’t want to give too much away but it’s fun to show off little sneaky peeks, don’t you think? 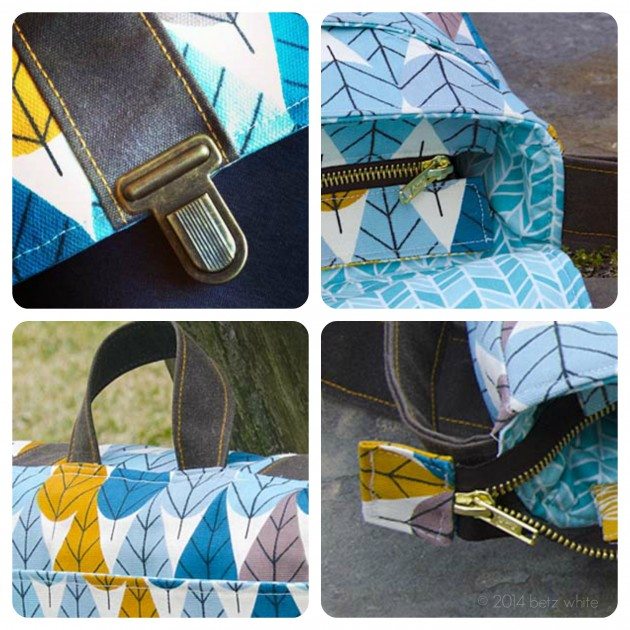 Any guesses as to the kind of bag? I’ll be offering a hardware kit for this bag as well as a new video tutorial later next week.

If you haven’t joined the Bag of the Month Club, I hope you’ll consider it! Each pattern is brand new and exclusive only to club members at a discounted price! Anytime you join you’ll get all of the patterns that have been previously released (see below) as well as the new ones as they become available on the first of each month. After June, each pattern will be available from the individual designer at full price. 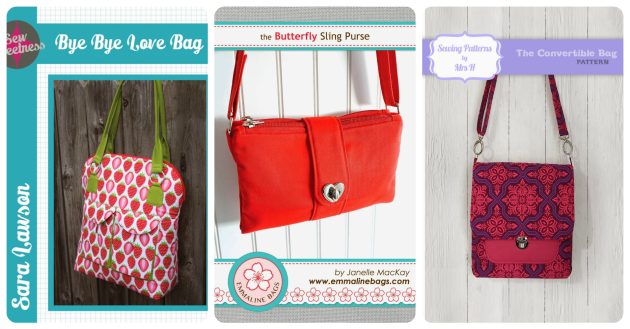 You’ll definitely want to check out the BOM Club Flickr Group to see all of the wonderful bags that club members have made so far. It’s always so great to see the bags made in different fabrics and colors. There are almost 300 photos posted there already!

Sign up now or wait until Tuesday for my big reveal!