Hello and Happy New Year! I know, I know, I’m about 3 weeks late. For me, January is such a time of both reflection and looking forward that I get a little lost in my head. But I’m back! Full of ideas and plans for the new year. 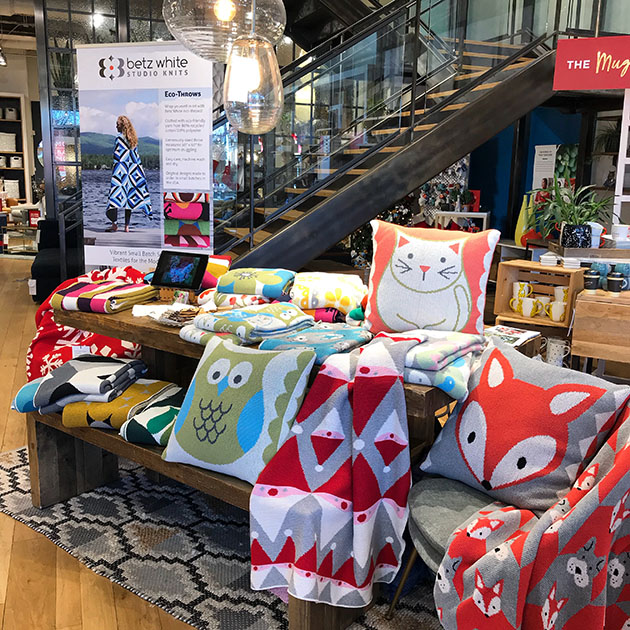 This was my “pop-up” shop inside West Elm DC this past November!

The big crunch for me at the moment is getting ready for my only trade show of the year, NYNow. I attended for the first time last year as an “emerging designer” in a small shared space with other makers. This year I’m going for it with my very own booth! Ok, well, it’s a half sized booth but an undertaking none-the-less! This will be my first real debut of Betz White Studio Knits at a home goods and gifts trade show in NYC. I’ve been busily designing new throws and some other goodies, sampling them, planning my booth and the big trip that happens at February 3-7.

In the meantime, my design contribution to the Bag of the Month Club is coming up February 1st! The mystery bag has been tested and I’m putting the finishing touches on the pattern now. This one is a doozy! Meaning it was a lot of work and I’m really proud of it. I think you’ll love it! If you’re a member of the Bag of the Month Club you may have seen a sneak peek of the bag in the club Facebook Group. If not, here’s a little preview! 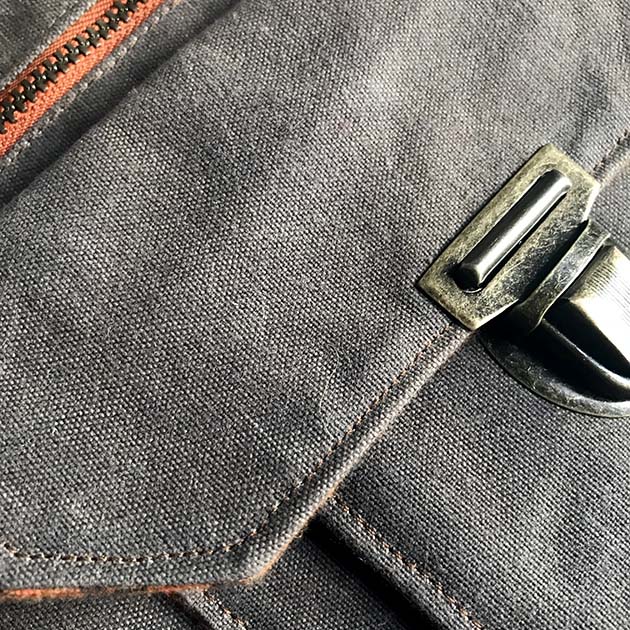 After I return from my NY trip, I have plans to host a new Sew-along for a cute little pillow I designed last year but hadn’t quite gotten around to writing up as a pattern. It *may* be called a Llam-a-long. How’s that for a hint?! Look for an announcement about that event on February 12th. I’ll be holding the Sew-along in my Facebook Group, School of Wool, if you’d like to join in advance.

I hope your 2018 is off to a great start! I’m looking forward to a year of creativity and fun and I hope you are too!