I realize it’s been almost a week since Liz Claiborne passed away, but sometimes it takes a little time for these things to soak in. 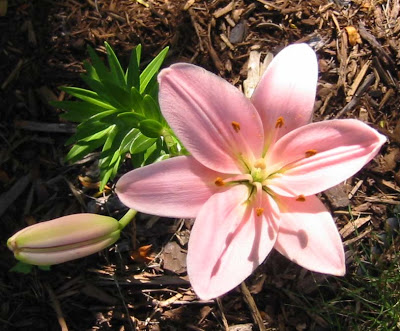 Back in design school in the late 80’s I completed two internships, or “co-op jobs”, at Liz Claiborne Accessories in NYC. What an amazing experience! It’s fun to think back to those times when I was young and single and working in the big city. My first co-op was in the winter time. I lived in an apartment in Brooklyn with my brother, Roger. It was the first time we lived under the same roof since high school. I took the subway into work everyday where I was assisting the belt designers. It was my first experience seeing my design sketches transformed into sample products. I know I was only designing belts and buckles, but it was so gratifying and I learned an immense amount. I’ll never forgot standing in the showroom during a sample review. Liz herself would show up for the final edit. As she came up to the belt rack with some of my designs, she actually pointed to one of mine and said it was very nice. I was in heaven! 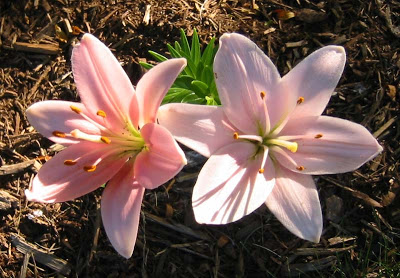 My second Liz co-op was in the summer. Hot child in the city! I lived in Hell’s Kitchen in a 2 bedroom apartment with FIVE other students! Fourth floor, no A/C. But we had a fire escape and a roof to hang out on, so we survived. I walked to work that summer (vs. riding the subway) to save up money to buy a leather motorcycle jacket in the Village. That summer at Liz I assisted the Hat and Scarf designers. Rather than sketching, I seemed to have spent most of my internship being a courier to print design houses and gathering trims from little shops in the garment district. Why were all of the ribbon salesmen named Murray, anyway?

I could go on and on, but I won’t. Suffice it to say that I feel so lucky to have had the experiences I had during those six months in the city. I think Liz Claiborne was a pioneering woman and the world will surely miss her.